[Free game for ios, get it here]

Update 2020:
The IOS Version is no longer available.
Try Polygun for desktop!

Deep at the binary heart of the Tricore Galaxy, battle is waged to gain order in the digital nexus. For aeons, obsolete avatars and abandoned structures have been competing in the hope of attaining virtual integrity. When there is only on or off, right or wrong, good or bad, it takes an extraordinary pilot to prevail and reach the end of the line.

Polygun features an original soundtrack composed by Clay Spoerri.
Buy the POLYGUN Soundtrack in 256 kBit/s, 44.1 kHz, full length and with a bonus track, on iTunes. 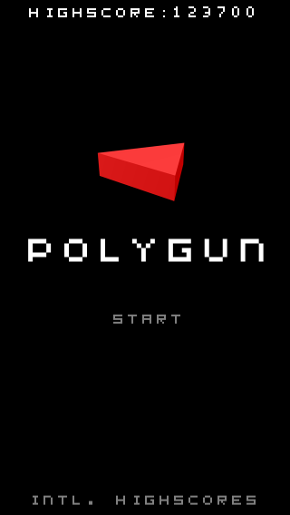 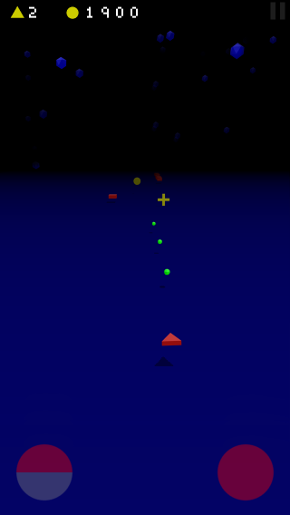 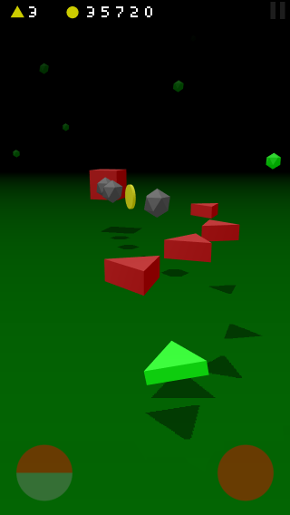 Tilt the phone to move the ship horizontally.
Hold the right button down for autofire.
Use the left button to flip up and down.
All the yellow objects can be collected,
the red ones... shoot'em up!

drop us a line if you have a stupendous highscore.